On this day in 1904, Undine Smith Moore, the “Dean of Black Women Composers,” was born in Jarratt, Virginia! 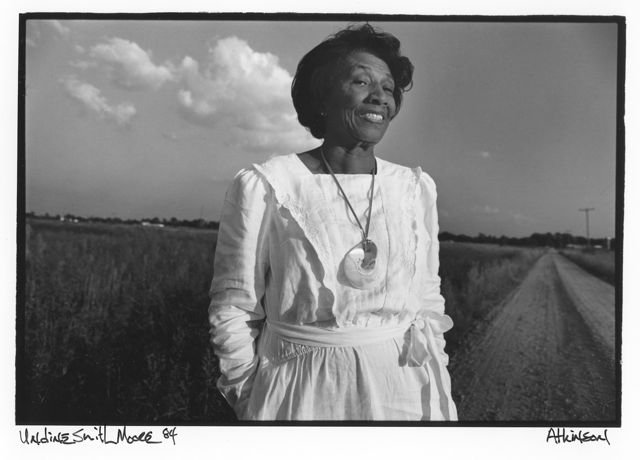 Moore, the granddaughter of slaves, began studying piano at the age of seven with Lillian Allen Darden. She attended Fisk University, where she studied piano with Alice M. Grass and first began to compose. In 1924, at the age of 20, she became the first graduate of Fisk to receive a scholarship to Juilliard. She graduated cum laude in 1926, and soon after became the supervisor of music for the Goldsboro, NC public school system. She began teaching piano, organ, and music theory at Virginia State College (now Virginia State University) in 1927, where she remained on faculty until her retirement in 1972. She commuted to Columbia University in New York City between 1929 and 1931 and received her Master of Arts in Teaching.

Moore traveled extensively as a professor, conducting workshops and lecturing on Black composers. Among her many awards were the National Association of Negro Musicians Distinguished Achievement Award in 1975, the Virginia Governor’s Award in the Arts in 1985, and a Candace Award from the National Coalition of 100 Black Women in 1984. She was also awarded honorary Doctor of Music degrees by Virginia State University in 1972 and Indiana University in 1976, and in 1977 was named music laureate of Virginia.

Known to some as the “Dean of Black Women Composers,” Moore is most widely known for her choral works, though she also wrote for piano and various instrumental ensembles. Her Scenes from the Life of a Martyr is a 16-part oratorio on the life of Dr. Martin Luther King, Jr., which was nominated for a Pulitzer Prize in 1981.