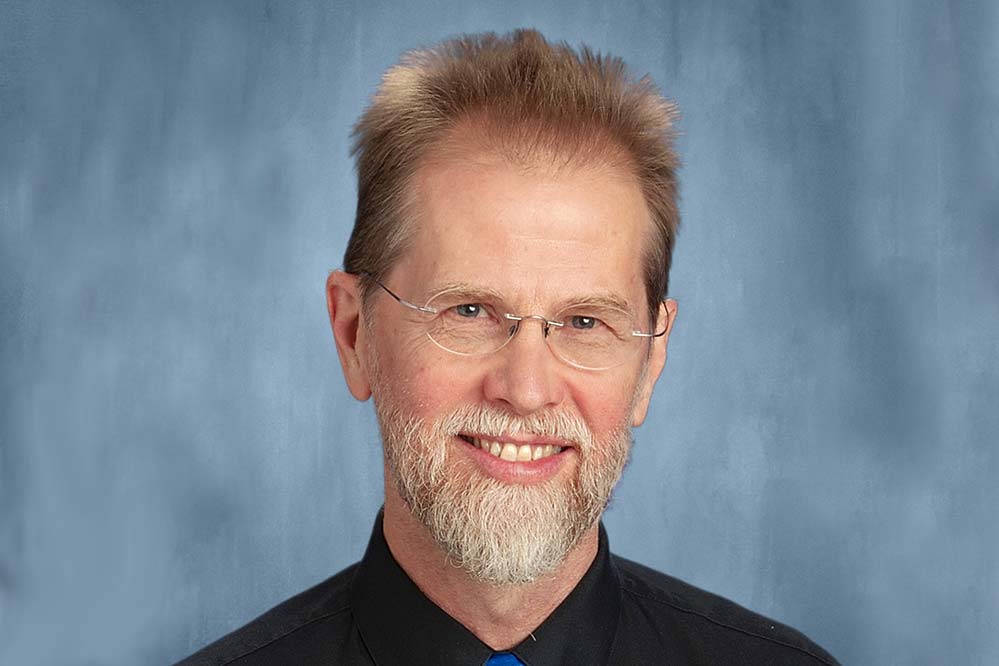 Dr. David McNair is an educator, theorist, composer, performer, arranger, and music engraver. He has been performing, composing, conducting, and recording music for over forty years, and has a particular interest in the use of technology in music.  Influences on his musical interests came from growing up in Turkey in the 1960s. He began his early musical education with piano lessons, followed by trumpet in 5th grade and guitar a few years later. But it was his family’s music-making that made the biggest impact.

David went on to receive a Bachelor of Music in theory/composition from Belmont University. Along with learning counterpoint, composition, and arranging, he spent time in the recording studio recording original music and learning about engineering. After a few years free-lancing in Nashville, he moved to Waco, TX for a Master’s of Music in Composition from Baylor University. He taught college theory, composition, and coached vocal ensembles in northern Indiana for three years, and later moved to Memphis, TN to pursue a PhD in ethnomusicology. During his doctoral studies, he became particularly interested in music of the African diaspora. He completed his doctorate in 2007 with his dissertation on Memphis Gospel Music.

David has been the Orff music specialist at Delano Optional Elementary School in Memphis, TN since 1998 where he also teaches elementary band and chorus.