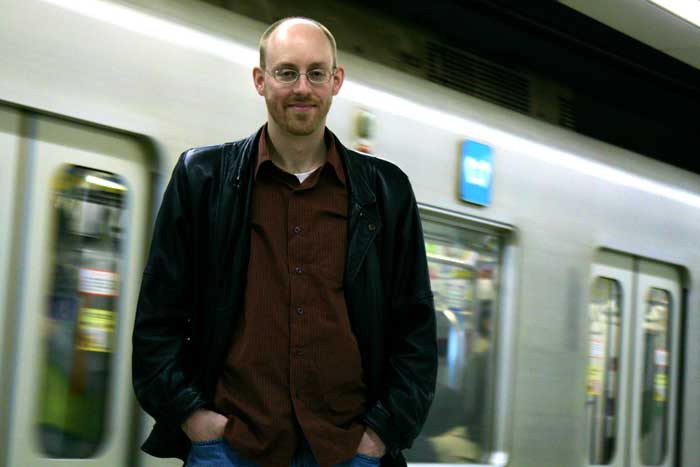 Dr. Evan Ware is composer, music theorist, educator, and music editor who is Assistant Professor of Composition at Central Michigan University. Prior to this, he was Visiting Professor of Music Theory at Georgia State University. He completed a Ph.D. in Composition and Music Theory at the University of Michigan and he was the first Managing Editor at Music by Black Composers (2015-2016). While at Michigan, he was also assistant editor at Music of the United States of America (MUSA) working on projects that included music by Machito and His Afro-Cubans, David Tudor and John Cage, and George Whitefield Chadwick.

Dr. Ware’s music has been performed the United States, Canada, Germany, The Netherlands, and New Zealand by the Orchestre Métropolitan du Grand-Montréal, the Arraymusic Ensemble, members of the National Arts Centre Orchestra, the Windsor Symphony Orchestra, the Nouvel Ensemble Moderne, the Donald Sinta Saxophone Quintet, the New Zealand Clarinet Quartet, the University of Michigan Symphony Orchestra, and the Georgia State University Concert Band at such venues as the Chapelle historique du Bon-Pasteur in Montréal, the Music 08 Festival in Cincinnati, the Ottawa International Chamber Music Festival, the Mad Air Project in New York City, and on CBC Radio 2. Current commissions include a work for the Latitude 49 Ensemble supported by the Barlow Foundation, Symphony No. 2 for Michigan’s ÆPEX Ensemble, a song without words for euphonist Eric Dluzniewski, and a set of trumpet duos for Neil Mueller and Ivano Ascari.

Dr. Ware also maintains an active career as a scholar with publications on popular music, film and television music, and a growing research interest in the intersection of race, disability, and American history seen through the prism of the life and music of Thomas “Blind Tom” Greene Wiggins. His co-edited book on the music of Star Trek is under contract at Routledge with an expected release date of spring 2020.