Music by Black Composers / About Us / MBC Team / Tré Bryant 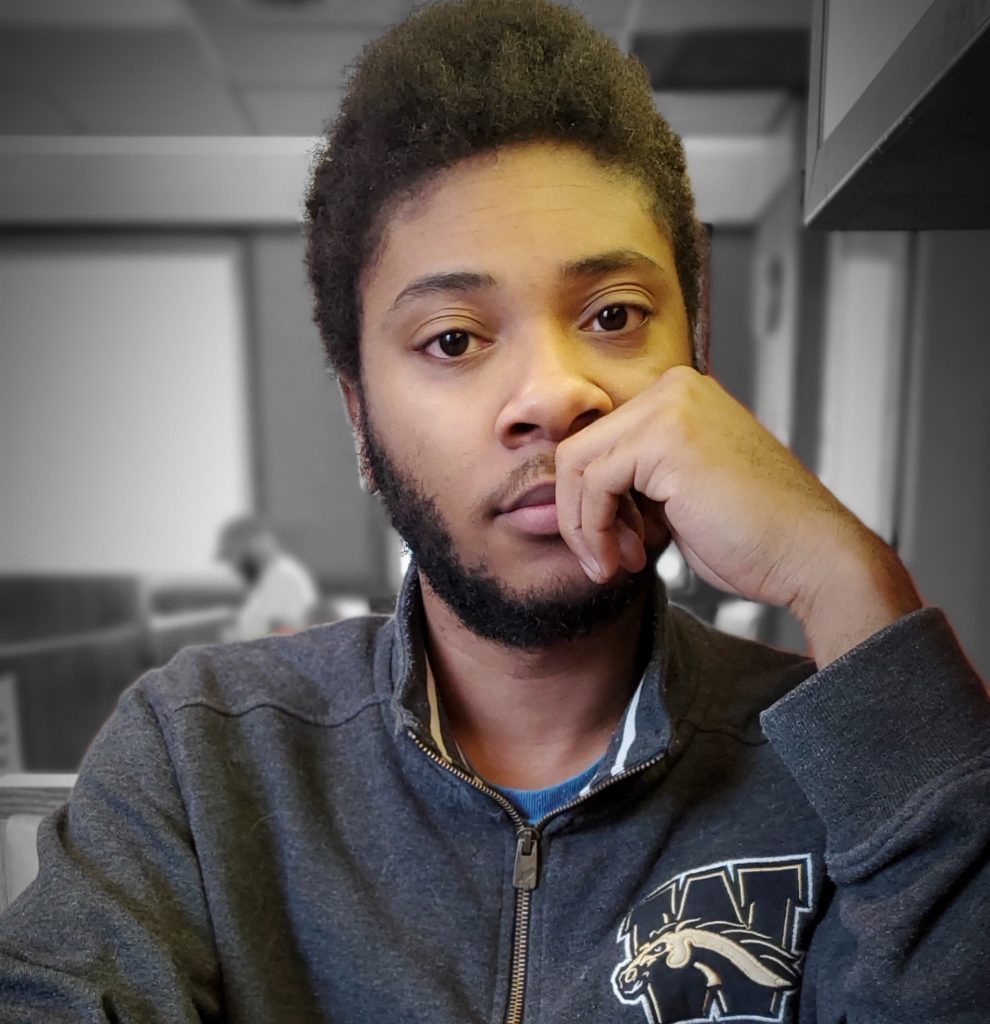 As a composer and arranger, he has composed for a variety of ensembles, and has had several performances, readings, and recordings throughout his college career. As a music theorist, he has tutored in music theory and aural skills. As a performer, Tré performed in several cities in Michigan, as well as out of state, including New York and South Carolina.

Tré currently works as a stage and building manager for the Western Michigan University School of Music, in addition to his work with MBC and as a freelance composer. His current projects include commissions for new music for undergraduate recitals in the Fall of 2019, as well as scoring two short films.