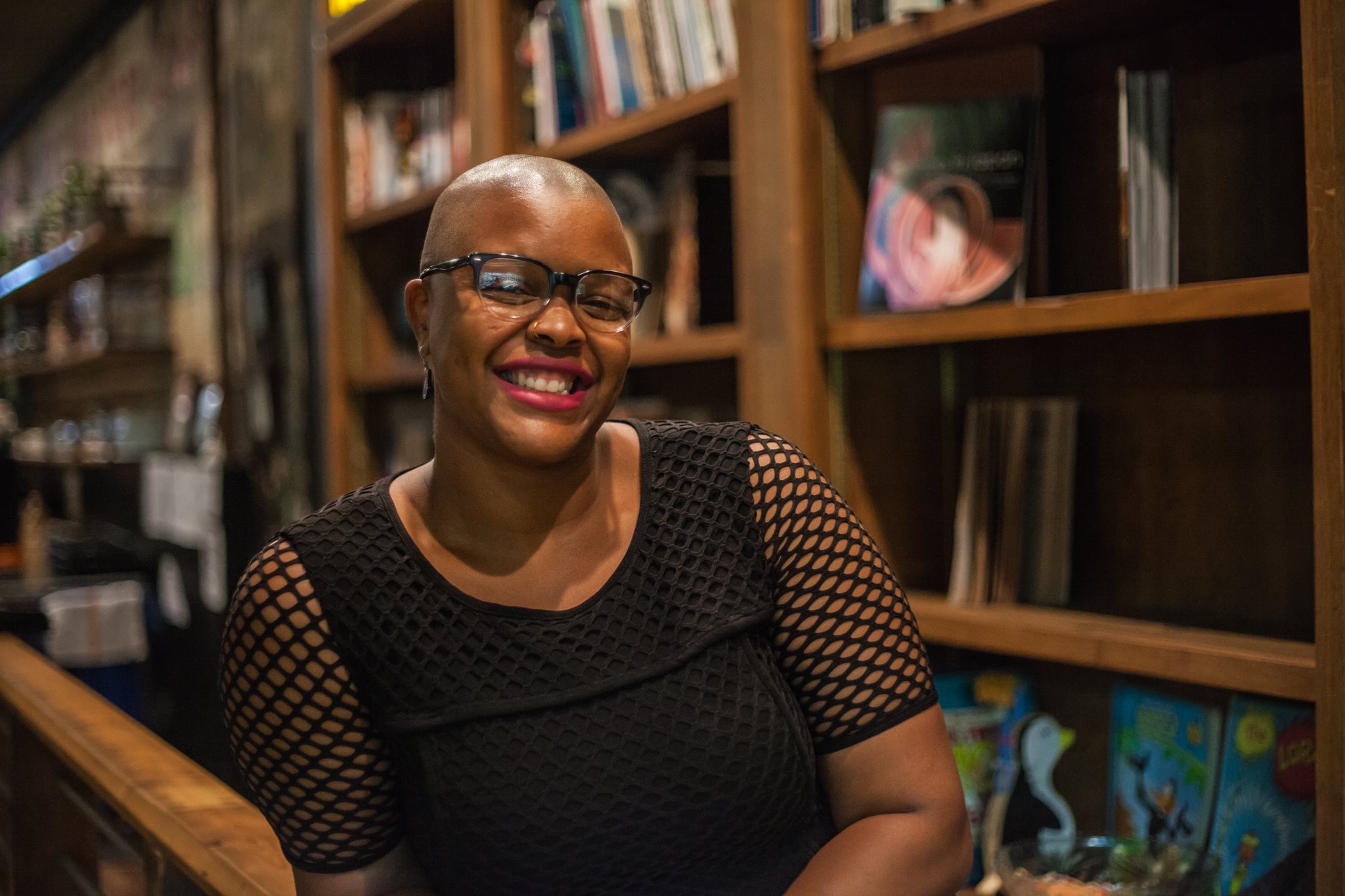 yelley taylor is a musician, facilitator, speaker, and writer from the Bay Area.

yelley began their musical training through singing in their family’s church in Oakland, CA, where their father was also a musician. Later, yelley was introduced to the violin through the Oakland Public Schools, where they were selected by the late Maestro Michael Morgan to receive lessons, mentorship, and support from the Oakland Symphony’s education programs. As a result of that support and training, yelley continued their classical music education, earning degrees in Violin Performance and Africana Studies from Oberlin Conservatory and a Master’s in Violin Performance from Northwestern University. With a commitment to high quality music education, they returned to the public schools, where they spent several years as a middle and high school music teacher in Oakland and the Chicago area. They continue to advocate for equitable and culturally informed music education and musical experiences for children from all communities.

As a violinist and violist, yelley enjoys live performance and recording credits alongside celebrated artists across genres. Highlights include live performances with legendary artists Stevie Wonder; a televised performance with Earth, Wind, and Fire, Chaka Khan, and more as a member of the Re-Collective Orchestra; and recordings with GRAMMY Award-winning artists John Legend and PJ Morton as a member of the Matt Jones Orchestra. They are the founding Artistic Director, violist, and arranger for D-Composedm– a Chicago-based ensemble that celebrates Black history and culture through the music of Black composers across genres. As a writer, they have contributed several essays to the Music by Black Composers series and currently work as a freelance program annotator for orchestras and arts organizations across the US. As a program annotator, they focus on creating accessible and dynamic program notes for new and traditional audiences.

In the Fall of 2022, yelley was appointed as the first Director of Equity for the San Francisco Symphony. Previously, yelley served as the Chicago Sinfonietta’s Project Inclusion Manager, a fellowship program that supports early career musicians and administrators from historically marginalized communities in the classical musical field. In addition to their experience as an administrator, yelley created and facilitates Heart Space and Real Talk with yelley – a series of sessions and workshops that serve to support artists and arts organizations in their commitment to equity and diversity.