MBC provides resources to facilitate presentations about each composer in our published volumes. Bullet Point Biographies and downloadable PDF maps representing the geography of each composer’s life make sharing information about these remarkable individuals easy and exciting! 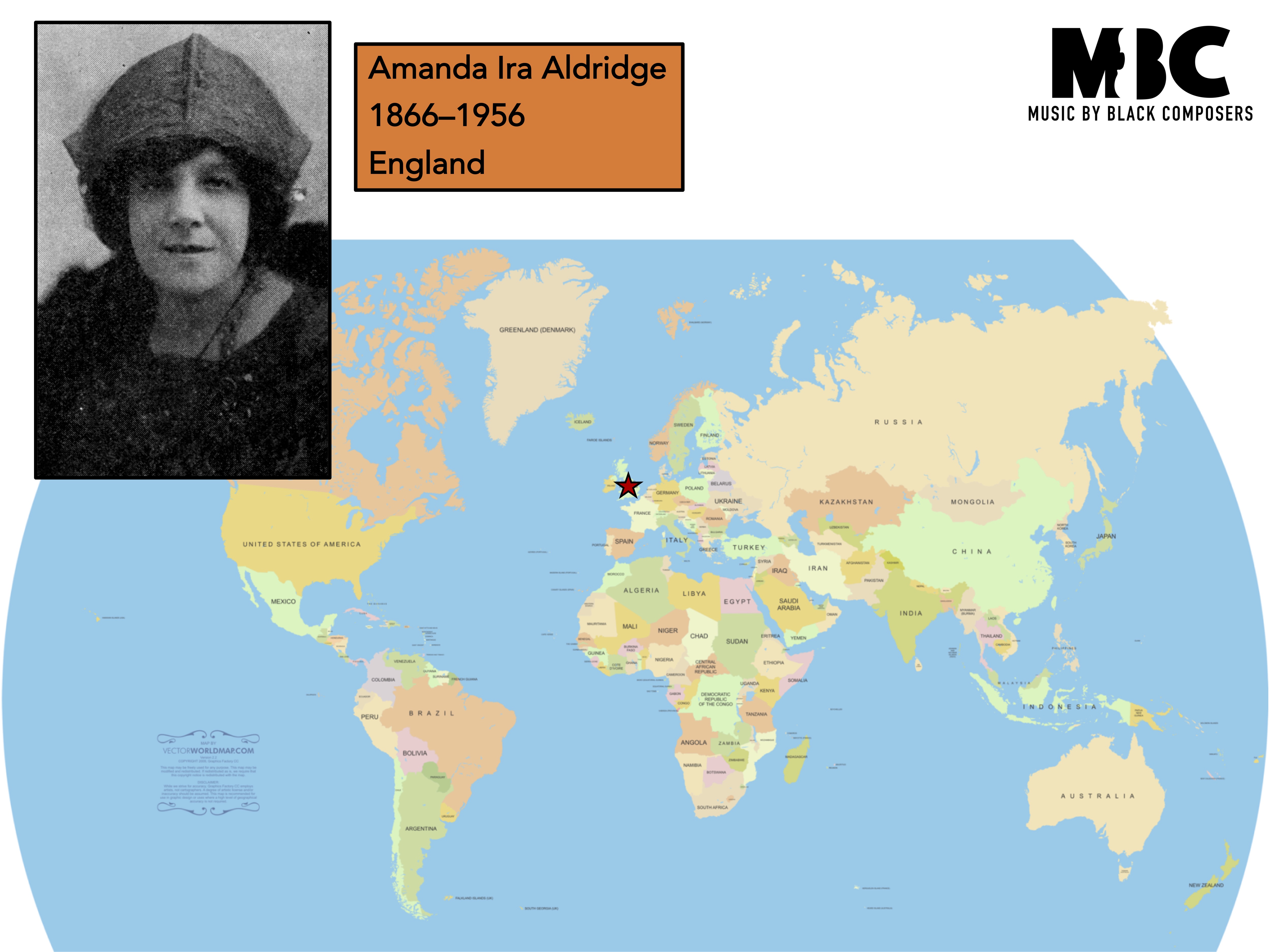 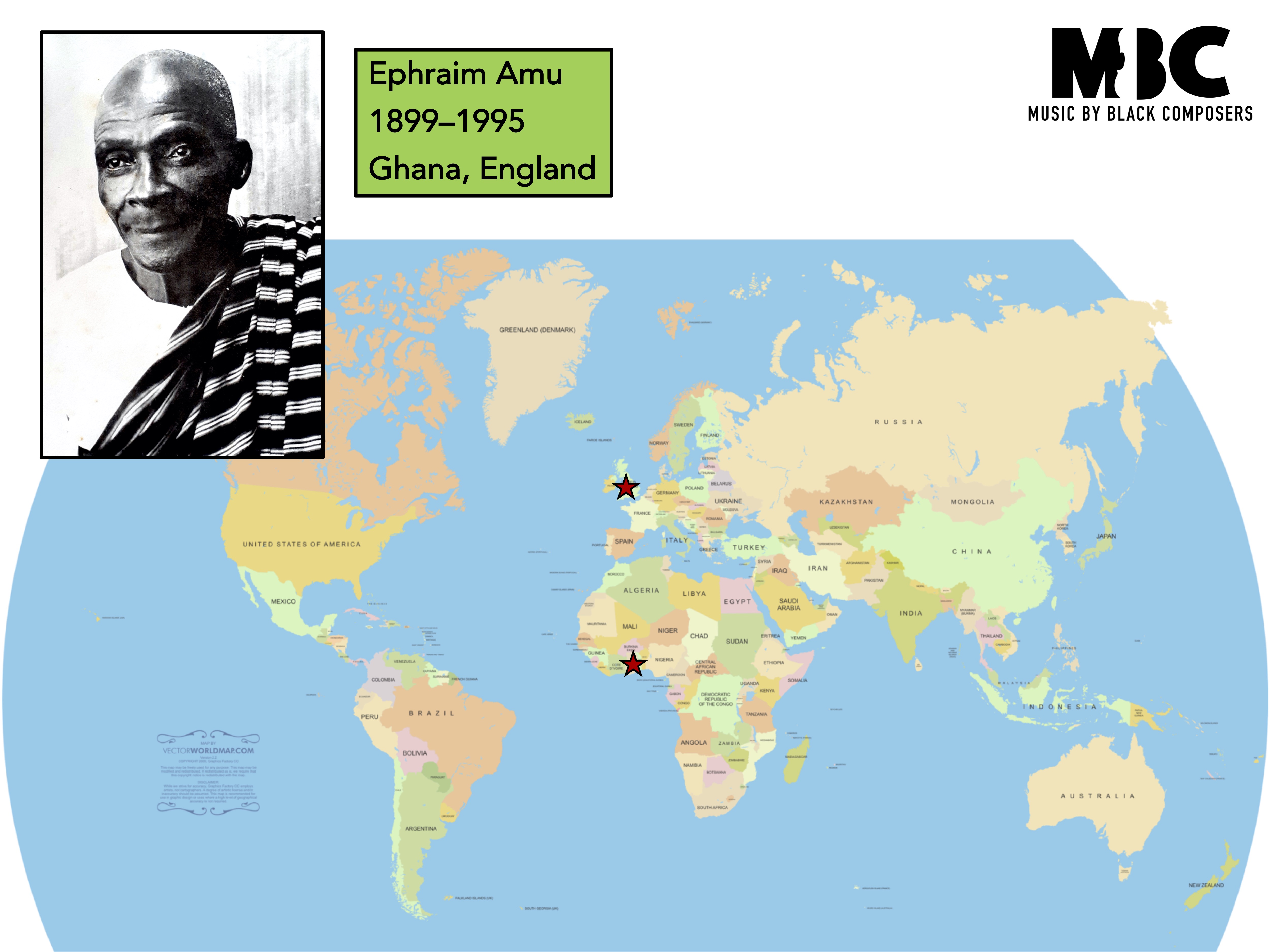 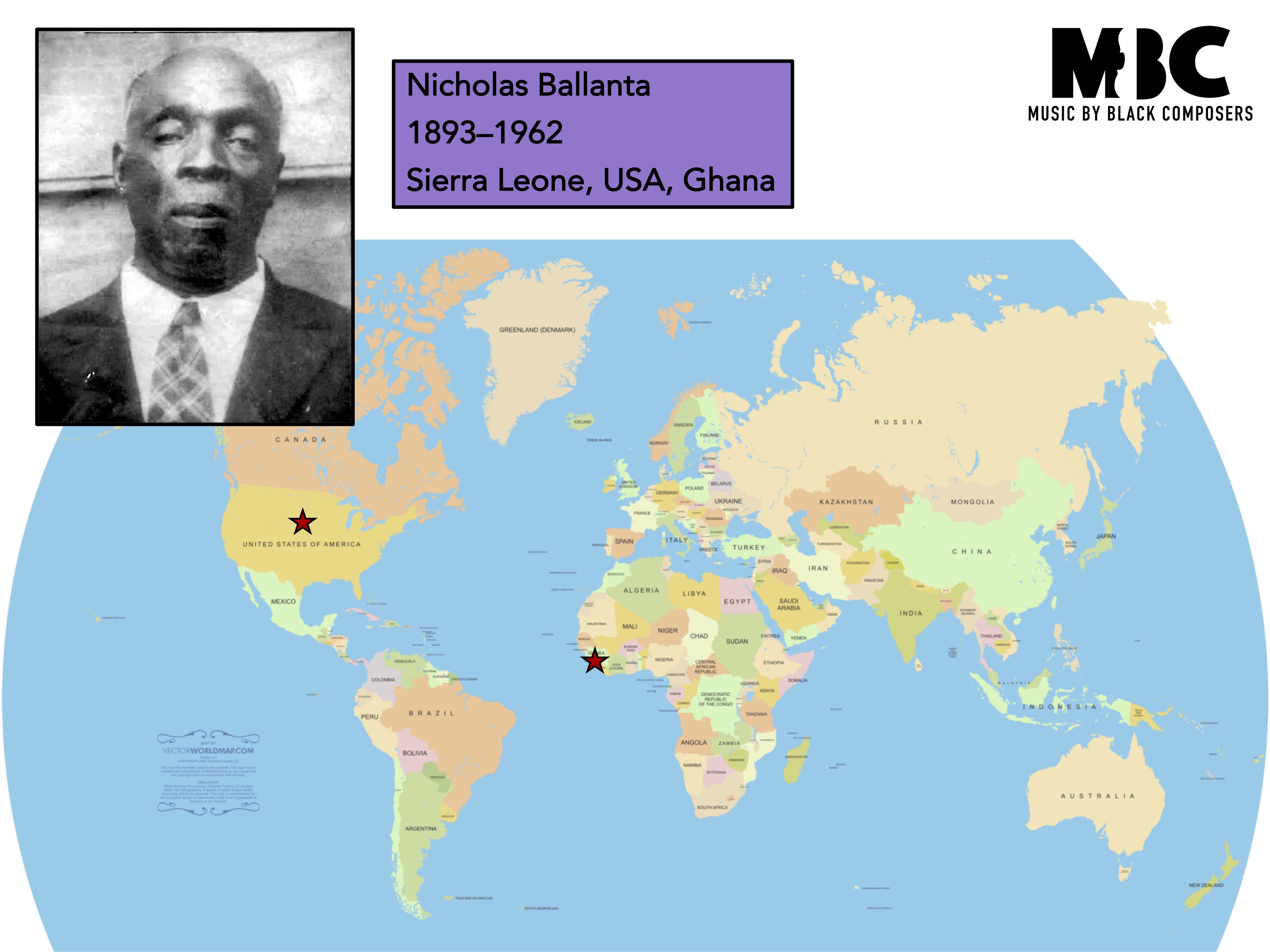 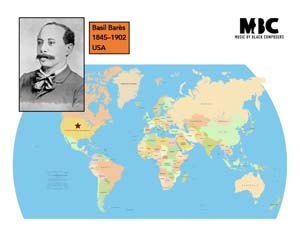 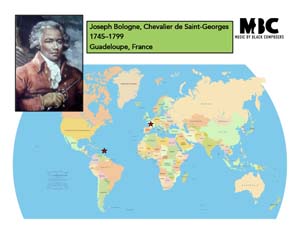 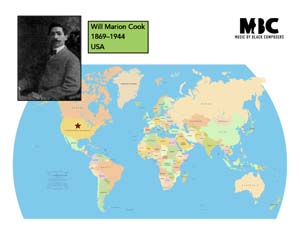 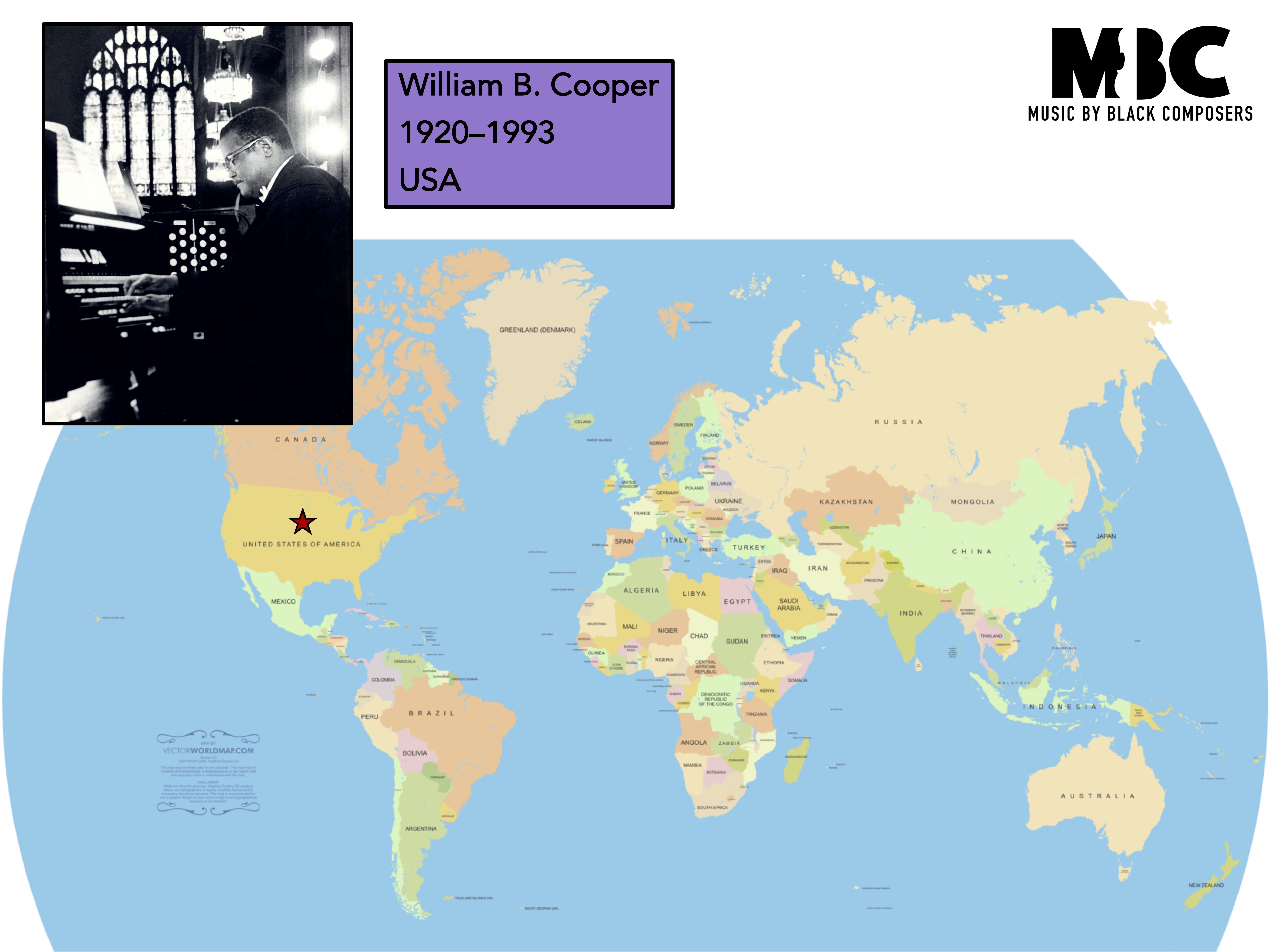 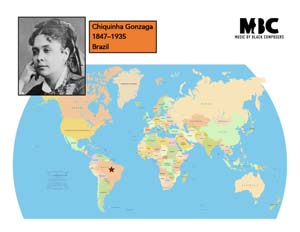 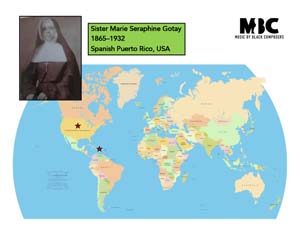 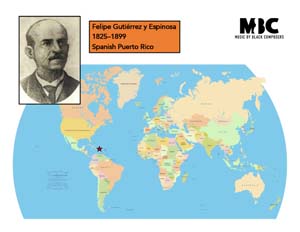 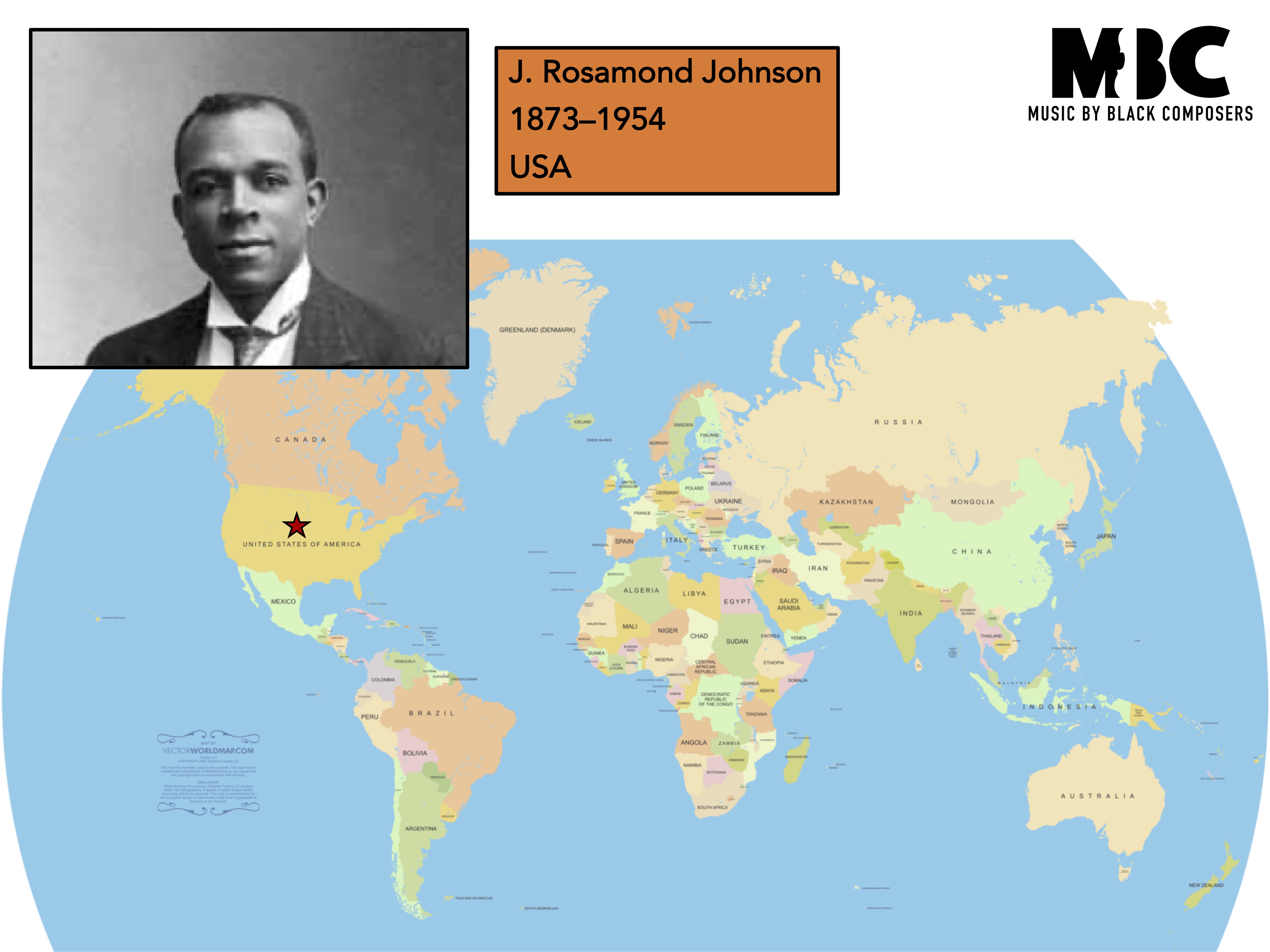 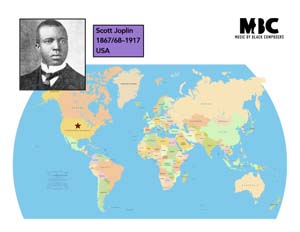 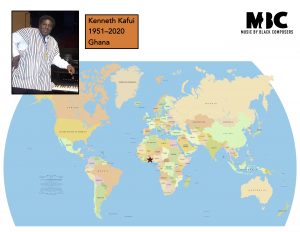 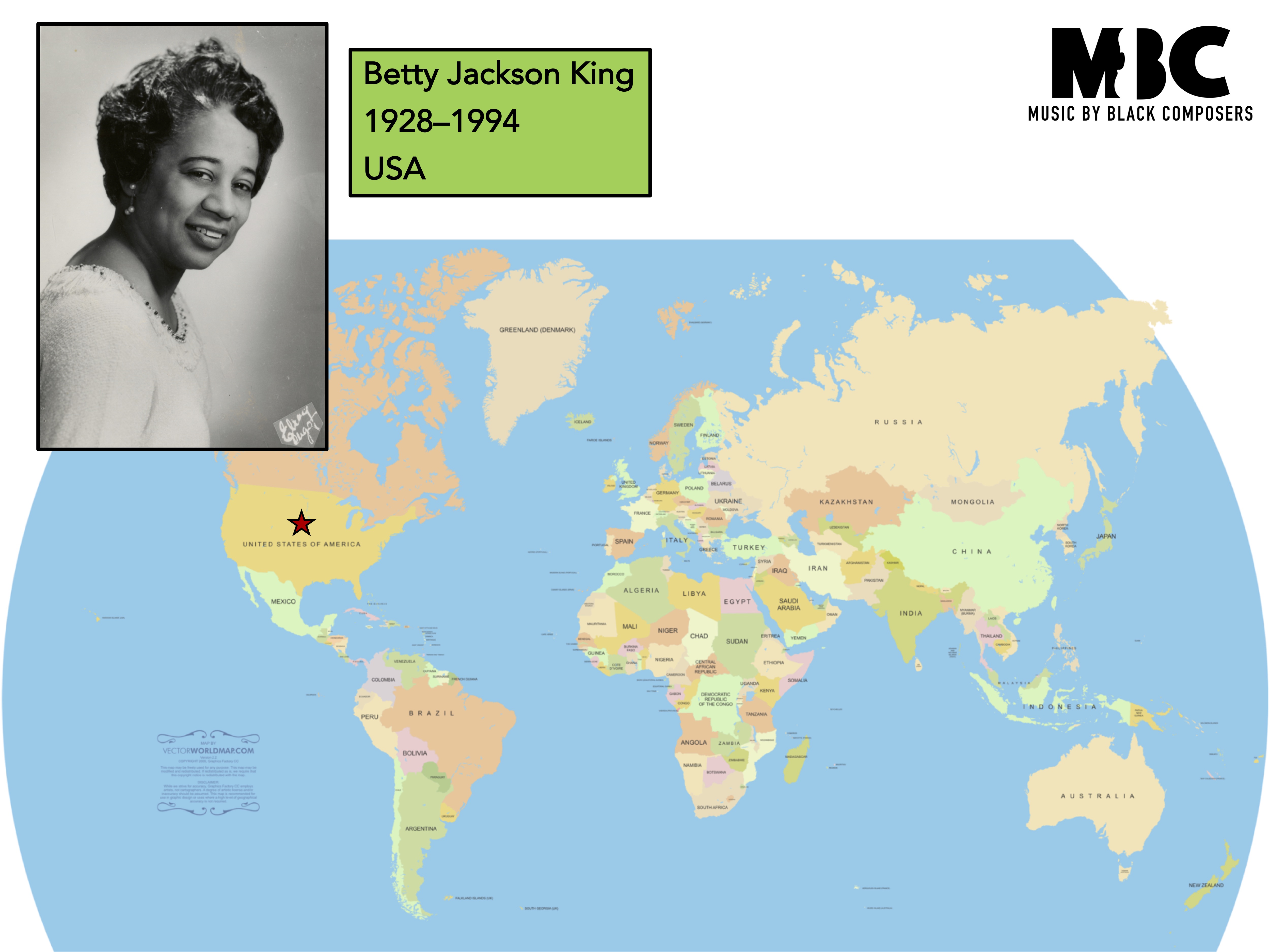 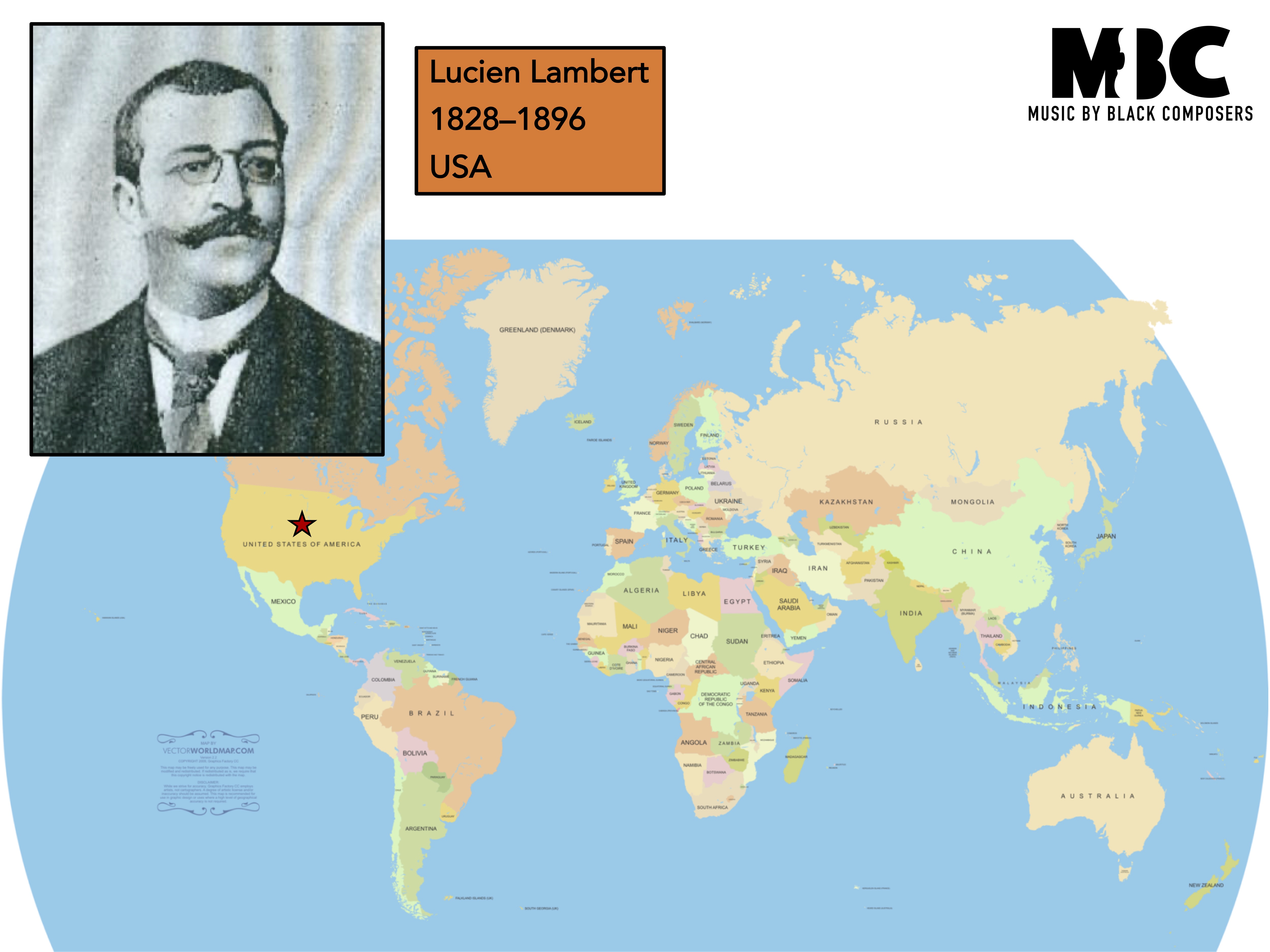 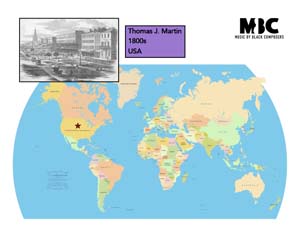 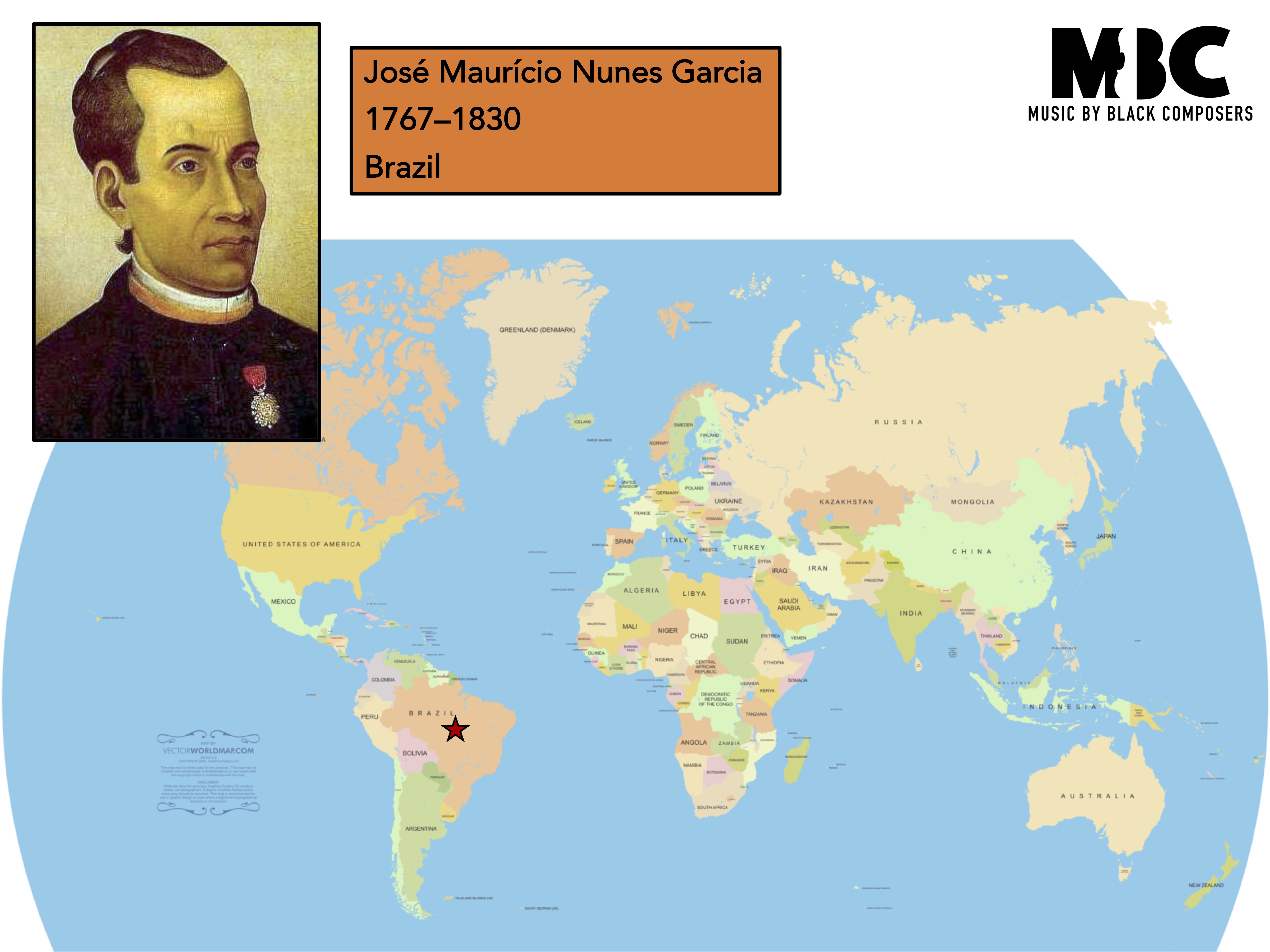 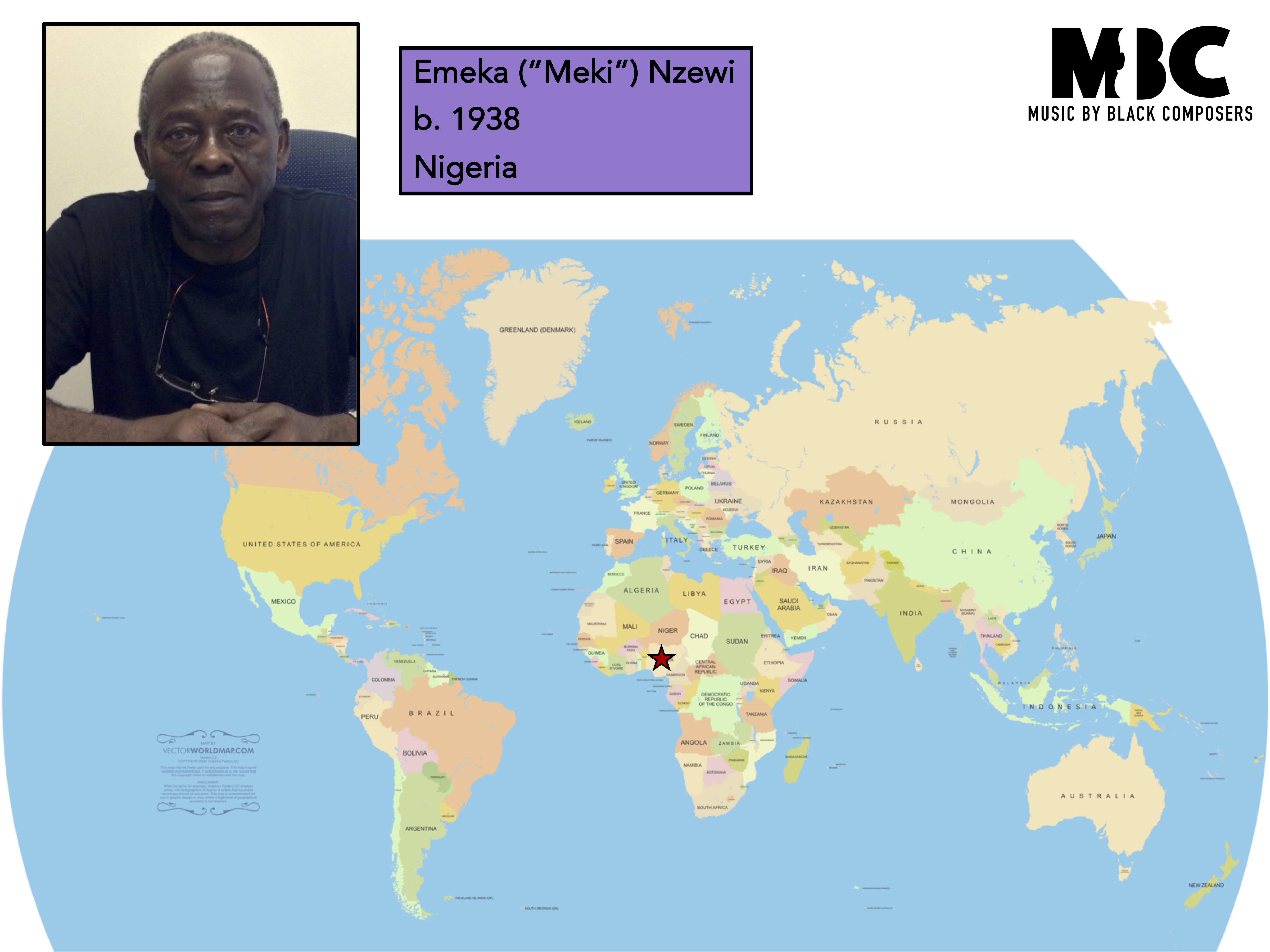 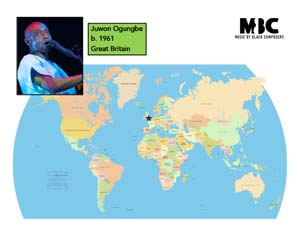 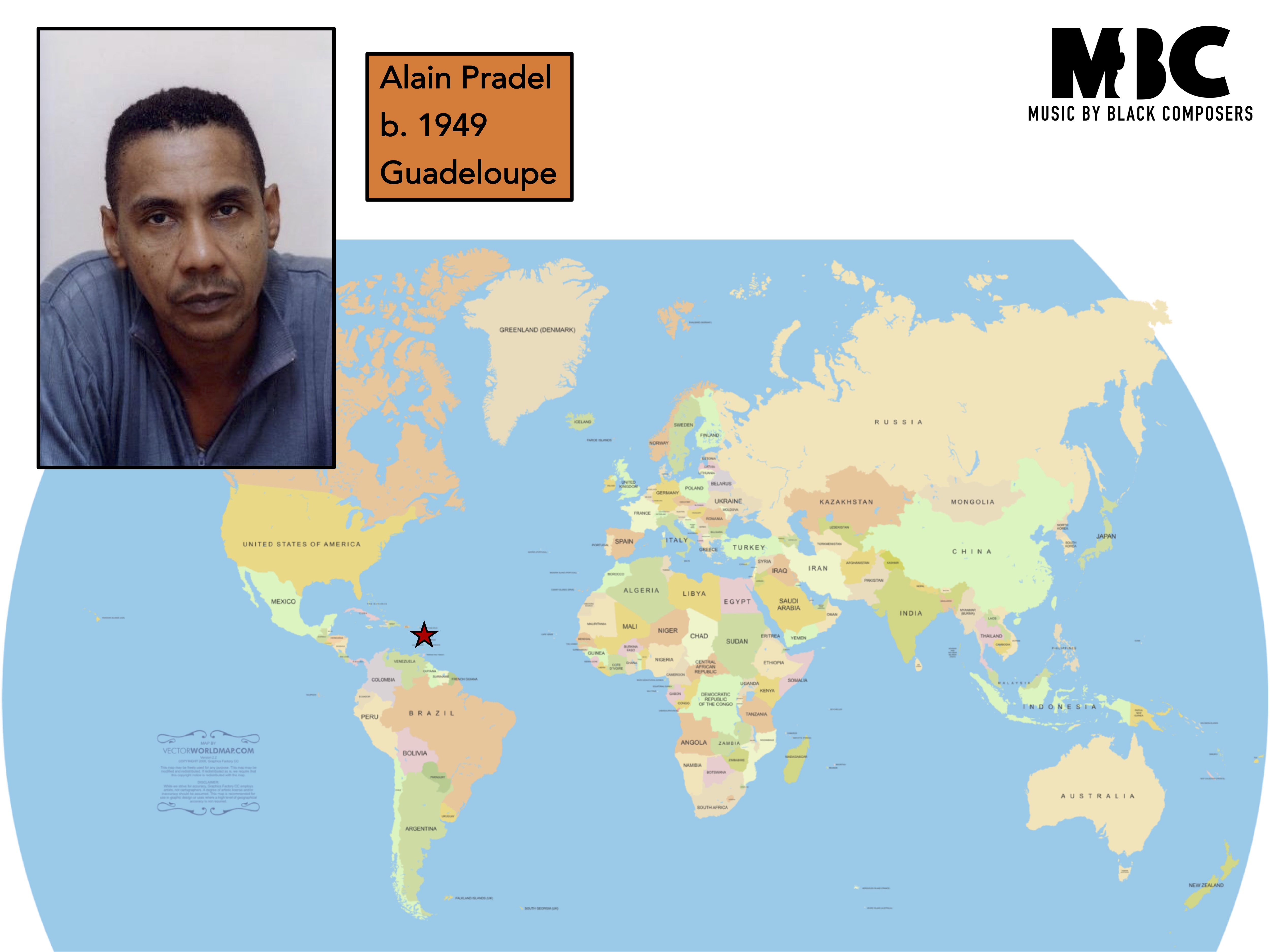 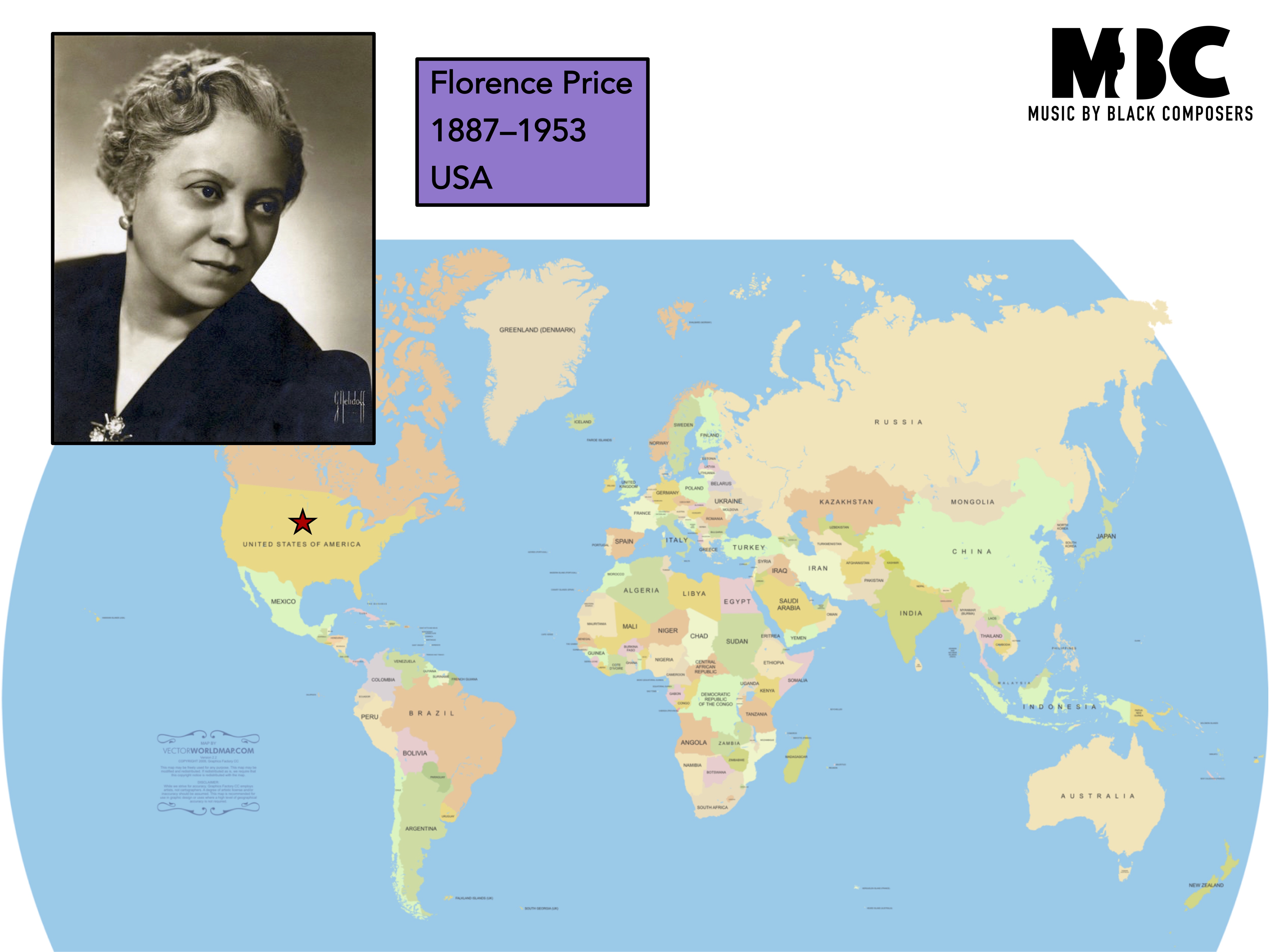 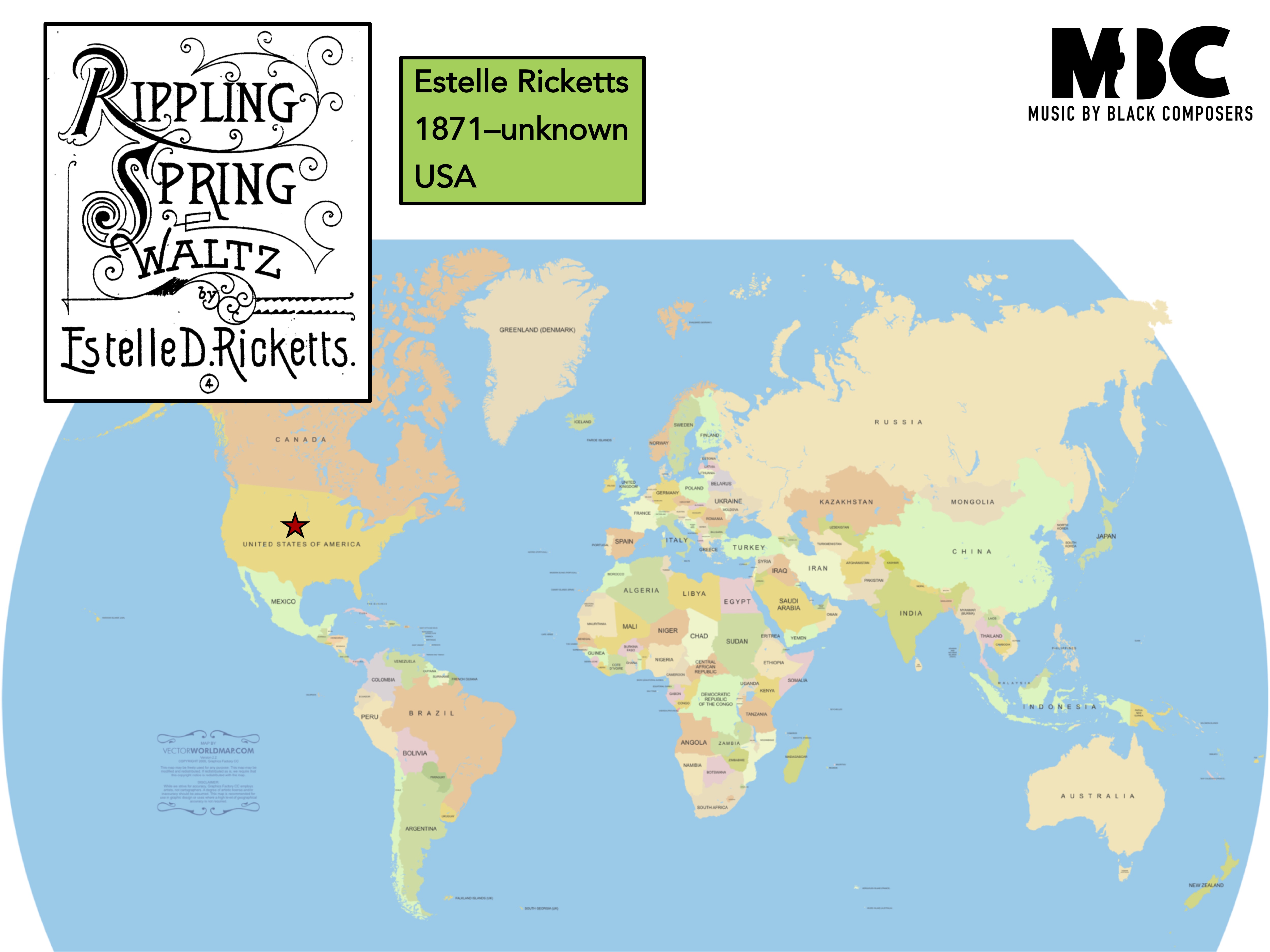 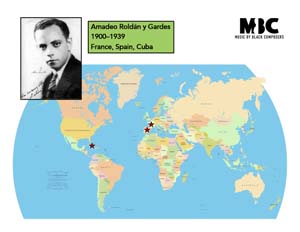 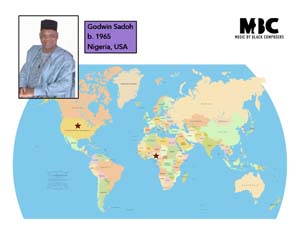 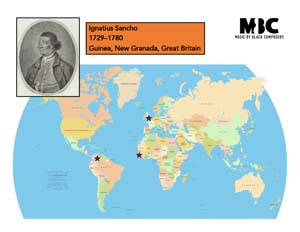 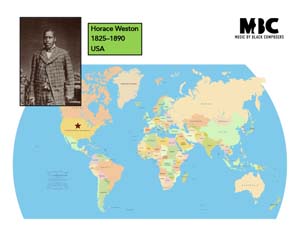 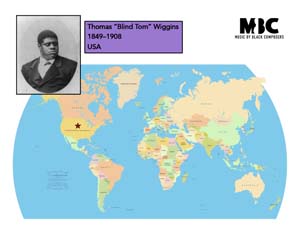 Don’t forget to check out our coloring book! »